FloEnvy is a culmination of experience and industry need. Our team came together to offer an efficient solution to a growing problem.

With each client, we begin with the understanding that every team is different and that data is the best tool to unlock each cultivation's potential.

In June of 2016, Mike and Carol Steinmann visited several cultivation facilities and noticed employees utilizing clipboards, whiteboards, and other antiquated tracking methods. After conceiving a prototype, they reached out to cultivation owners to sit down and assess the viability of a new product specifically for labor ROI. Nobody had a reliable method for tracking their labor force using data. After years of running a tech company together, they knew the absolute importance of tracking labor costs and efficiency but found no solution that made it easy to do so for cannabis cultivators.

A few months later Mike and Carol reached out to a long-time family friend, Michael Gu, knowing he would be the perfect fit to lead the development of the production tracking system. He would later help FloEnvy become the first Seed to Data solution, tracking every action on the ground for true business intelligence.

The FloEnvy team is genuinely excited to be a part of the epic cannabis movement and is passionate about contributing their innovative platform to streamline operations and aid in the growth of the entire cannabis industry. 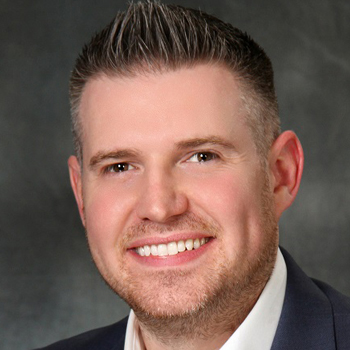 Mike Steinmann is the President and CEO of an established tech company in Saint Louis, Missouri. Starting in the warehouse department as a high school senior in 2001, Mike worked his way up to Senior Vice President over the years while earning a degree in Business Management. In 2015, he had the opportunity and purchased the company from its founder.

With nearly twenty years of experience, and under Mike's ownership, the company has seen 20% year-over-year growth and has been able to develop key partnerships with billion-dollar organizations. Mike has also successfully created and led the development of new innovative software which has been adopted by 30 clinics and 5 hospitals within its first year.

Mike has accomplished many awards, including "20 Most Promising Document Management Solution Providers" from CIOReview, "Best of City for Document Scanning and Conversion", "50 Leading Companies of the Year" from The Silicon Review, and most recently, "Technology Small Business of the Year for Eastern Missouri" from USA Small Business Administration. Mike was also recognized for his tree-planting initiative (Save the Planet) program and was awarded the "Making a Difference" award by Entrepreneur's Organization.

Mike has taken his knowledge, skills, and experience into the world of cannabis, and is very excited for the continued growth and development of FloEnvy. 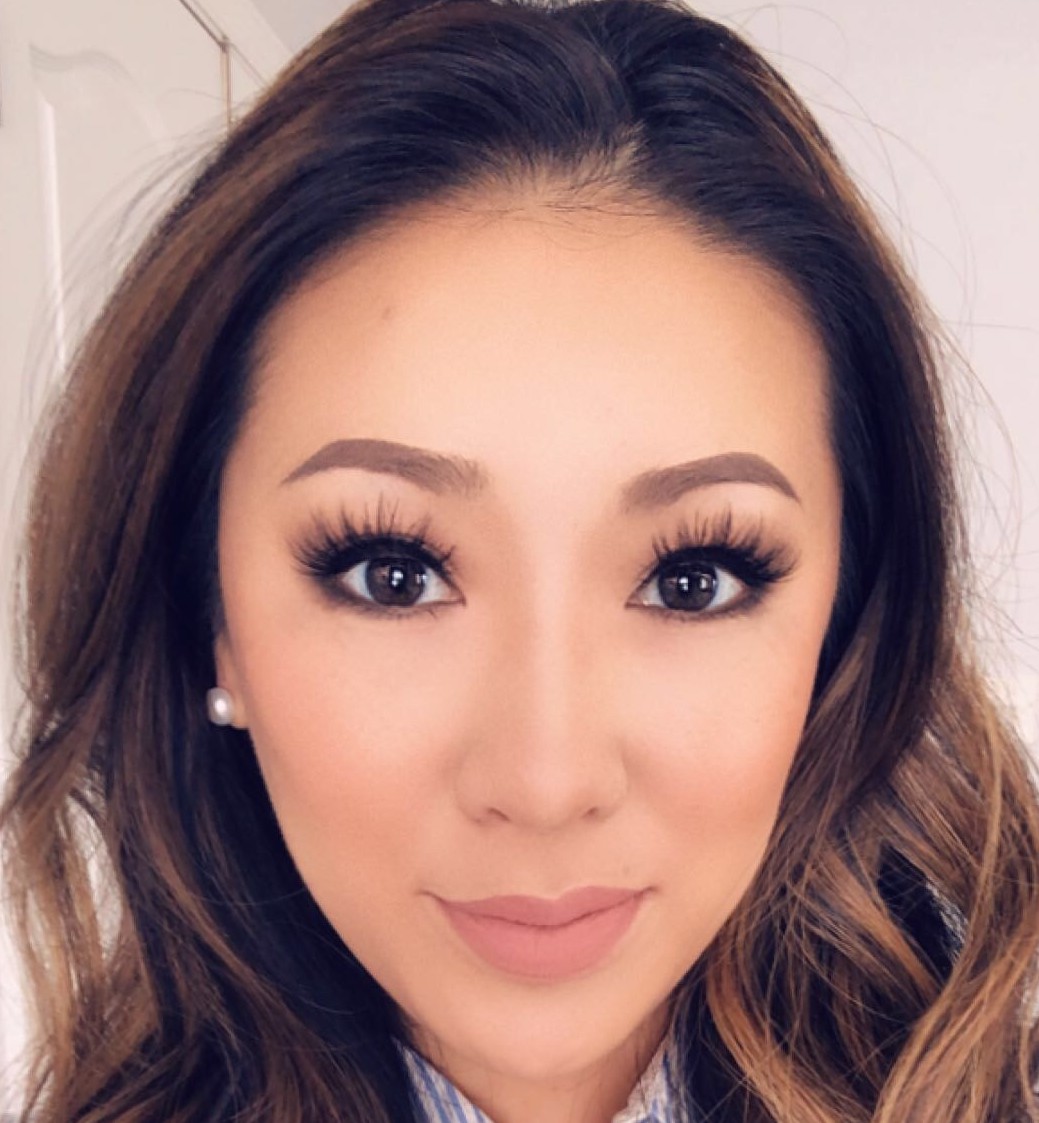 Carol Steinmann is the Director of Marketing for HITS Scanning Solutions where she develops and oversees implementation of the entire marketing strategy. She earned her bachelor’s degree in Business Administration at the University of Missouri St. Louis, has over 6 years of marketing experience, and is fluent in English and Korean.
‍
Prior to her marketing experience, Carol was Clinical Project Manager at a global corporation specializing in clinical trial services and medical devices to biopharmaceutical and healthcare organizations. She traveled internationally to train and educate healthcare professionals on how to properly operate various medical devices. Her strong organizational skills and attention to detail helped her excel in this position.
‍
Carol is a huge advocate of medical marijuana and its health benefits. She is very passionate and excited to contribute her skills and experience to be a part of this epic cannabis movement and hopes to make a monumental impact in the industry with FloEnvy. 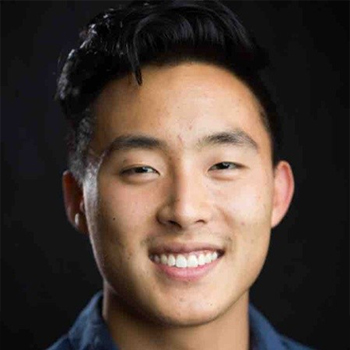 Michael Gu is an experienced product leader and software engineer with 5 years of experience building and growing e-commerce, blockchain, and fintech platforms alongside startup teams and large corporations.

Most recently he co-founded a fintech startup (zlto.co), leading it from launch to over 2 million transactions while receiving funding from MasterCard and Google.

Michael is actively pursuing the cannabis space to uncover its tremendous potential for growth and is excited to devote his technical skills to help FloEnvy flourish.

Prior to that he built blockchain infrastructure at ConsenSys, deployed machine learning tools for PayPal, and fine-tuned a product recommendation engine serving millions of shoppers at Massdrop.